Showing posts from March, 2010
Show all

- March 27, 2010
Tomorrow morning we ( Jan van Roekel and I) will step into the car and drive up to Bordeaux. Full schedule ahead with lots of exciting visits! I won't be updating this blog until after we're back, I think. But you can follow us via Twitter . If there's something interesting to say I will tweet it. Can't wait to taste this promising vintage!
Post a Comment
Read more 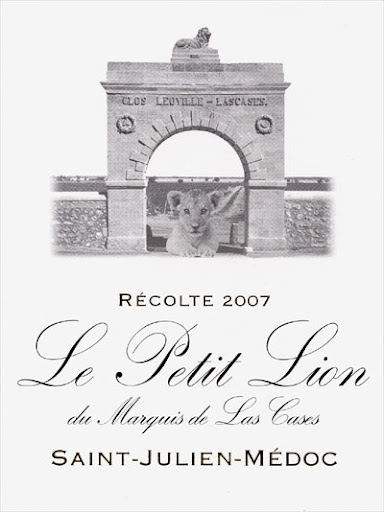 Today Château Léoville-Las-Cases announced the birth of a second wine, Le Petit Lion du Marquis de Las Cases , the 2007 vintage being the first year for this new wine. A smart, yet logical step. Until today the Clos du Marquis was regarded as the estate's second wine, but other than with most second wines the Clos du Marquis is in the first place a different wine. It was created long before the vast parade of Bordeaux second wines arrived, the first vintage of the Clos du Marquis being 1902! With the arrival of the Petit Lion the two old wines are now explicitly presented as "first wines", the Léoville-Las-Cases of course remaining the estate's Grand Vin (there can only be one Grand Vin). The most important part of the former Léoville domain (before Léoville-Barton and later Léoville-Poyferré were split off) was, and is, the walled "Grand Clos" which lies directly South of Latour. Today this famous vineyard produces the fruit for the Léoville-Las-Cases.
Post a Comment
Read more

Light red wines from the Loire 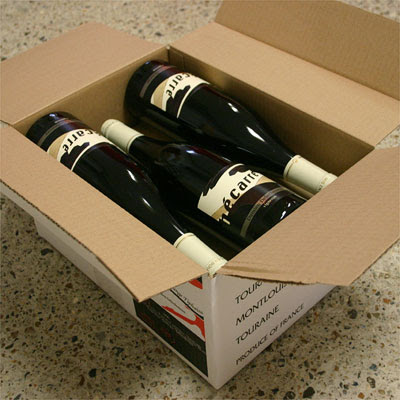 In my last post I wrote about basic Burgundies that I really like. Today I will broaden the subject of... dangerously delicious wines, i.e. light, fresh, pure and highly digestible red wines. I confess: the more wines I have tasted, the more that I love (good) light red wines; and also, the better I know what it is that I wish to find in these wines: besides the aspects mentioned above that is: energy and life. These wines are dangerous because they are so easy to drink. Besides Burgundy great light reds can be found in the Loire valley. I have tasted many reds from this region and there are - at least - two wines that I fell in love with: the Orléans rouge from Hubert Piel's Clos Saint-Fiacre and the Touraine Amboise "Bécarre" from Damien Delecheneau. Both wines definitely will not please everyone. People who search for fat, oak and velvet will not understand why one would drink these wines. Fat, oak and velvet can be lovely to smell and taste, say as lovely as a Be
1 comment
Read more 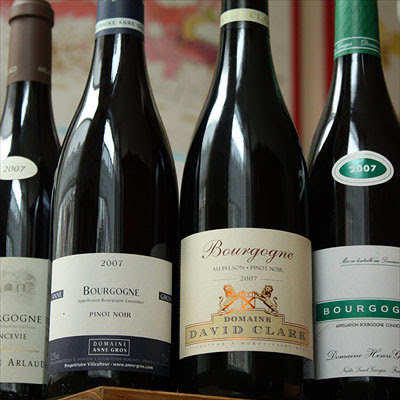 Burgundy is expensive. Even simple Burgundy - AC Bourgogne - can still be quite expensive, at least when compared to other regional French appellations. And it is easy to be disappointed: there's plenty of meagre and spineless stuff out there. So what do we have to look at when choosing a Burgundy? The answer is as simple as difficult. What we need to look at: who's the producer? The minority of growers who produce top Burgundy are capable of rendering something unbelievable and irresistible. That's great, but my budget does not allow me to drink a Grand Cru every day. Wines that I like looking for (and drinking) are simple Burgundies that give a lot of pleasure for a friendly price. As said, there's enough lifeless juice out there at that level. Also, there are enough growers who produce a dull generic wine, and once the pedigree gets more valuable, more energy is put in the final product. Say the Bourgogne rouge is flat, the communal appellation is okay (but at 30
2 comments
Read more
More posts